Deforestation in the Pantanal: Is Brazil against ecotourism? 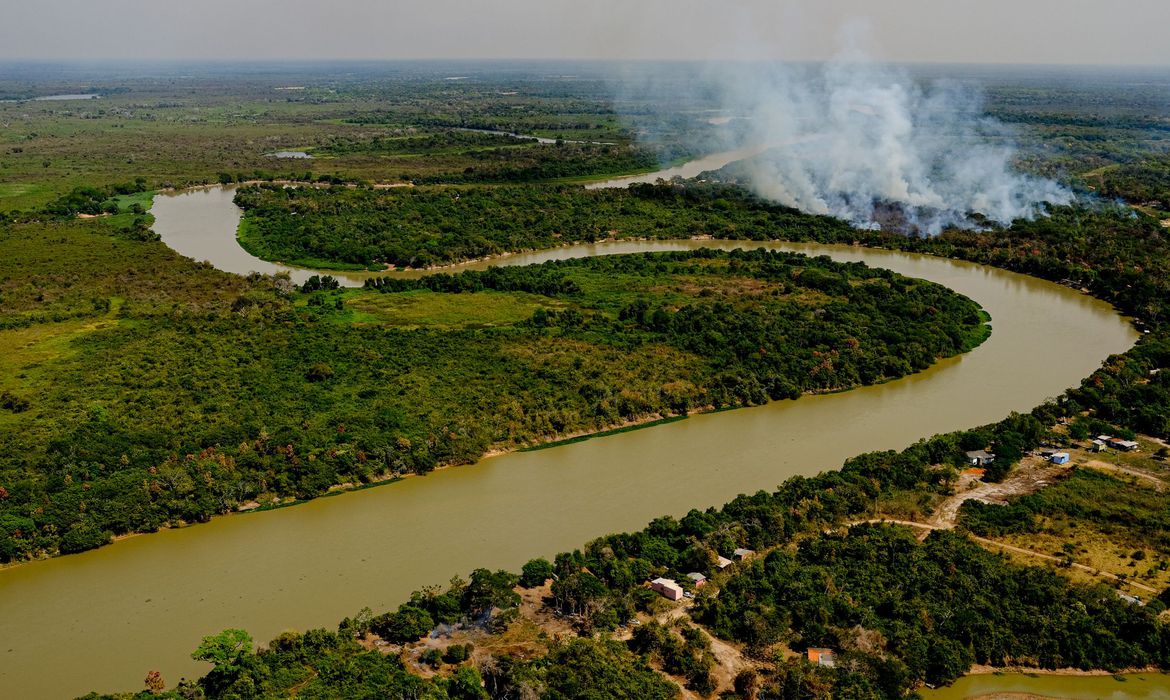 The Pantanal is the largest floodable area on the planet and for its beauty and biodiversity, a great ecotourism destination for Brazil. In recent weeks, most likely the most talked about subject in the country has been deforestation in the Pantanal, especially through arson. By the end of September, almost 3.5 million hectares had been burned – an area equivalent to more than 34 thousand km².

In addition, there was the recent withdrawal of the rules that protected restingas and mangroves at the National Environment Council (CONAMA.). It is known that those responsible for the pressure to change these rules are luxury hotels and resorts that want authorization for construction closer to the sea. The Public Ministry and civil society are pressing to return with the protective measures, but the moment is of great fragility for Brazilian ecosystems. With all this, the reflection that remains is: are we against the environment and ecotourism?

It may seem to rain in the wet, but it is quite a lot how much it affects everyone’s life. Always good to remember that, thinking about planet Earth, there is no outside. So, any action is intrinsically linked to human life here. If we speak “only” in the environmental preservation of the environment is not enough, it is worth remembering: the potential for economic development that sustainable tourism can bring is enormous, not only with revenue, but also with job creation. But tourism must be a tool for positive development and transformation and not a pressure mechanism for land occupation that generates large profits for a few.

Ecotourism and community-based tourism are fundamental activities as a source of income in the Pantanal region – and, of course, disregard for the environment directly affects the lives of thousands of people. We had the privilege of getting to know this territory well in the Pantanal Expedition of 2011, and if you want to know a little more about sustainable ecotourism initiatives in the region, click here.

To understand a little about how the deforestation in the Pantanal and the breach of protection to sandbanks and mangroves impact beyond the environment, we can bring some numbers. According to the World Tourism Organization, Brazil earned US $ 7 billion from foreign tourists in 2017. In the same year, Australia, with natural attractions similar to ours, raised more than US $ 41 billion.

The bill is not so difficult to do: there are almost 6 times more revenue for the country. This recipe, in fact, could bring huge positive impacts not only for the environment, but for tens of thousands of people across the country.

With deforestation in the Pantanal and the possible construction of resorts in restinga areas, Brazil loses important points in relation to natural beauty – which, we know, is one of the main attractions for those who travel.

Treating the environment with the necessary attention is, therefore, a fundamental point for the preservation not only of the exuberant nature that Brazil has, but also guaranteeing the income generation for thousands of families. It is not easy to calculate, but the negative environmental impact caused by the two points mentioned above is extremely serious.

As a nation, Brazil cannot sweep what is happening under the rug. It is an opportunity to speak in a loud and clear tone that this cannot continue to happen, unite people and entities, and truly change. We are sure: there is no lack of potential to change what is happening.

For now, as a civil society, it remains for those who disagree to express their disagreement through the democratic tools available to do so. In this sense, if you, like us, disagree with the removal of environmental protection from restingas and mangroves, we suggest the petition organized by change.org. against that specific deregulation or against the leader of them all, here.

It is also possible to contribute by donating to independent entities that seek to combat fires and deforestation in the Pantanal, such as Greenpeace and AMPARA, which is rescuing animals from fire.

We are sure that ecotourism and sustainable tourism can contribute decisively to this. And more: environmental conservation needs to be among the main public policies in Brazil.

These are our reflections today. And you, what do you think about that?