Does Brazil have potential for Responsible Tourism? 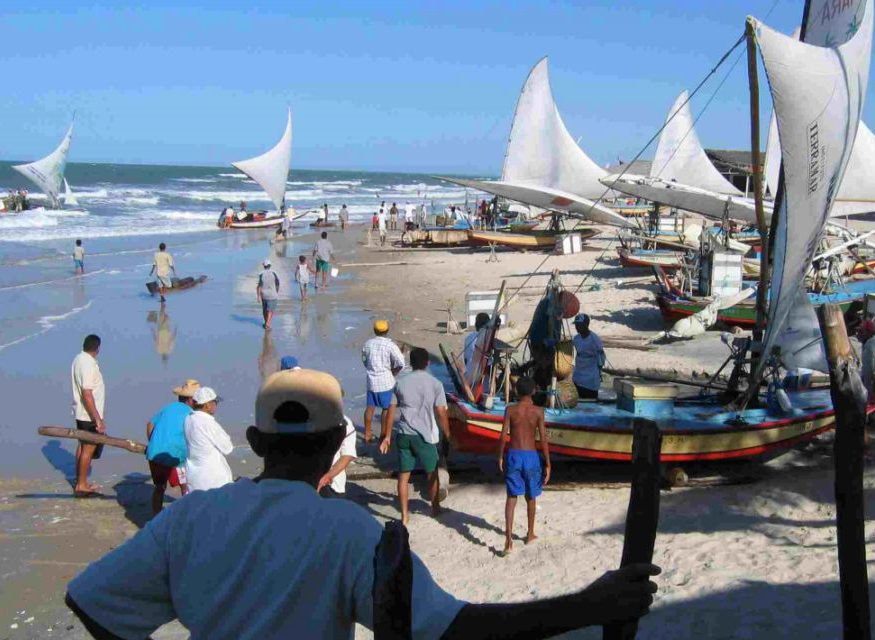 It was in 1999 that the destination of Prainha do Canto Verde, in Beberibe (Ceará), was considered for the TO DO! award. An international award for Responsible Tourism. And yes! It shows us the potential of Brazil in Responsible Tourism, especially when taking as a reference such a model of destination.

“It’s an example of Responsible Tourism because besides the luxuriant beauty of the place, it gathers many values and principles that strengthen the relation between society, culture and nature, along with environmental justice. It’s a community valorizing the local culture, the territory protection and traditional fishing despite many challenges. A community discussing and planning its development, the management of the activities, the touristic structures and services proposed”, explains Maria Aparecida de Alcântara, Executive of the Tucum network, coordinator of social projects, sustainable and community based tourism, popular educator and Member of the Caiçara Human Promotion Association.

Prainha is part of the Rede Cearense de Turismo Comunitário (Rede Tucum) – an entity composed of communities from the coast area, since 2008, executing the community based tourism of Ceará. Such a union, in network, made this destination an example:

– There is a diversified cooking culture with flavors of the land and local products,

– Prioritizes the care and preservation of the environment,

– Strengthen women and youth empowerment and the autonomy of the locals.

Prainha has a strong history related to the resistance of the fishermen community on the territory and because of the creation of an Extractive Reserve in 2009. The objective of the area is to protect livelihood, culture and to ensure the use and the conservation of natural renewable resources, traditionally used by the extractive population of the community of Prainha, residents in the scope of the Reserve and others local people of adjacent area.

René Schärer, ex executive in the civil aviation of the Swissair, moved to Brazil in 1992 to work as a volunteer in the community of Prainha do Canto Verde for the sustainable development of traditional fishing. He was one of the co-founder of the Instituto Terramar NGO and collaborated in the creation of the Tucum network.

For him, “when Prainha do Canto Verde was rewarded because it was one of the pioneer communities of tourism in Brazil and the Studienkreis für Tourismus und Entwicklung, in Germany, found interesting this new experience that could be an example for others communities on the coast of the Ceará, the country and the world”.

Almost 20 years after, the results are still harvested, prosperous and every time more developed. The TO DO! award gave more visibility to the community, giving it an international highlight, as a reference of community based tourism, giving emphasis to the Project and giving opportunity for strategic tour. 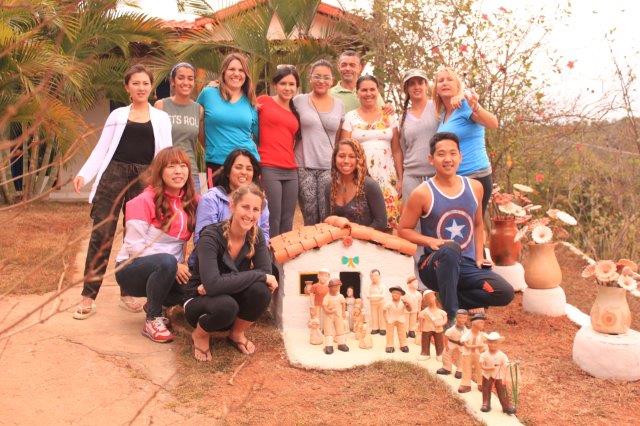 A group of americans visit the Jequitinhonha Valley

This year, Raízes counted among the finalists of this international award for its work among traditional communities, empowerment and self-governance. Especially for the community based tourism and income generation projects in the Valley of Jequitinhonha, which generated very strong results and transformations in the life of women in vulnerable situation. A story of how to erase frontiers and stigmas.

And you, in which others destinations you can see potential?