Own project in partnership with Korui and sponsored by Natura 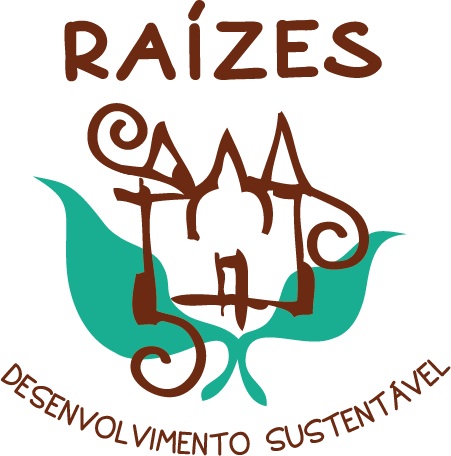 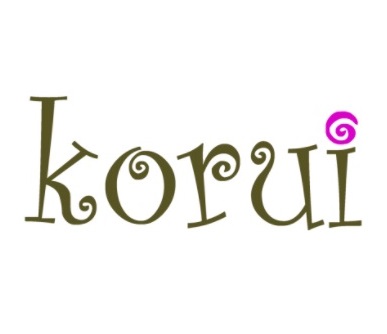 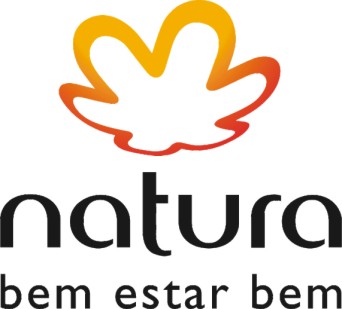 After being the home of a pilot edition of “Dona do Meu Fluxo” in 2018, in 2019 the Amazon region received the project once more. With a novelty this turn: the participation of four voluntourists that passed through a selection process. They supported the realization of the workshops targeting the female residents from riverine communities at Pará state.

The projects team was formed by ten women this year: besides the four volunteers, four members of Raízes team (two of them participating for the first time as trainees), one from Korui and a journalist. They traveled over 600 km divided into two groups. Half of them went south of Belém city, realizing workshops in Barcarena (Vila Nova and Vila do Conde), Abaetetuba and Periquitaquara. Meanwhile the other half went north, going to the communities of Santa Luzia do Pará, São Miguel do Guamá at Iritua, Santo Antônio do Tauá and Santo Amaro, at Benevides.

On this edition eight workshops were held, impacting almost 400 women from 13 to 74 years old, with different contexts and life experiences. Despite part of them already being in menopause, they were also disseminators of the information and could take menstrual cups to donate and explain how to use to other women, relatives or friends, that were not able to participate of the workshop.

As in other editions, Dona do Meu Fluxo Project - a partnership between Raízes sustainable Development and Koruí – donated menstrual cups and spread information and knowledge about themes such as the menstrual cycle, relationship with your own body, beauty patters, judgement, sorority and networks of support. 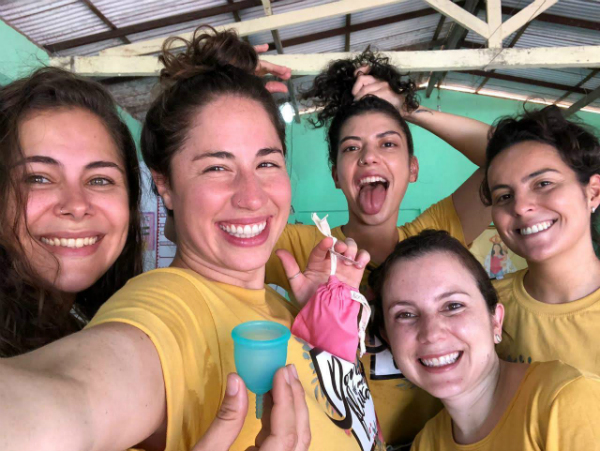 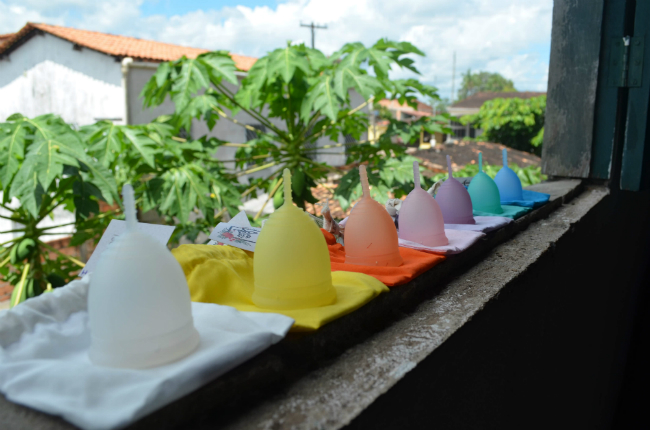 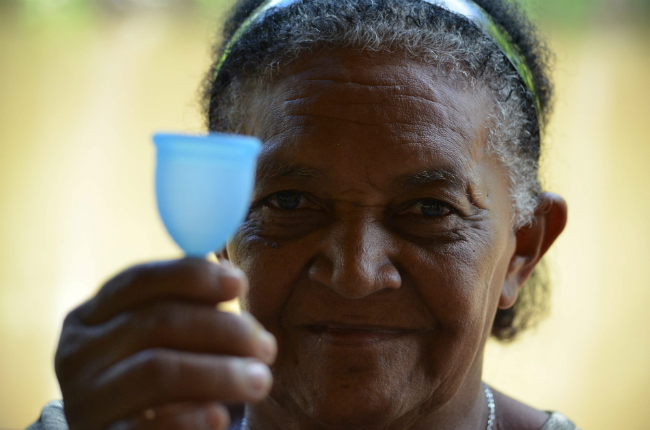 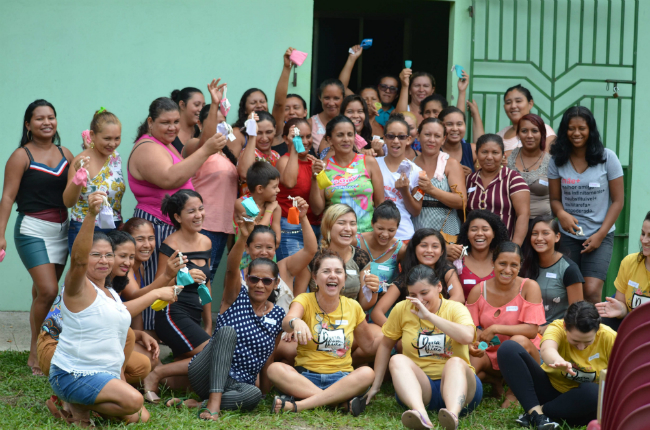 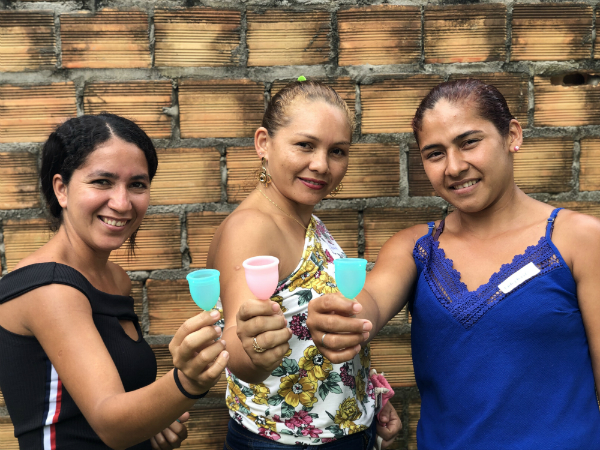 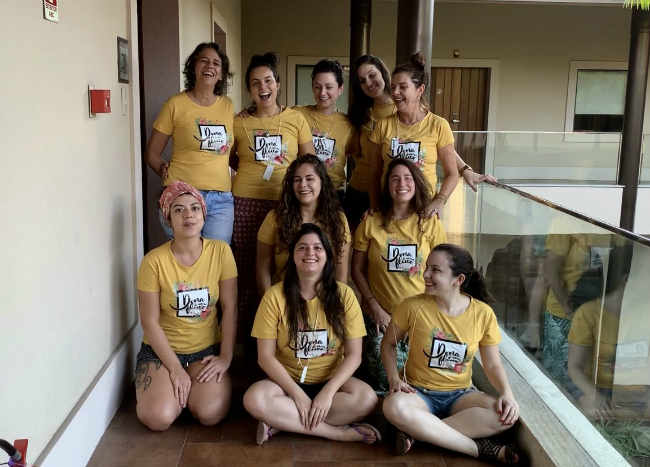 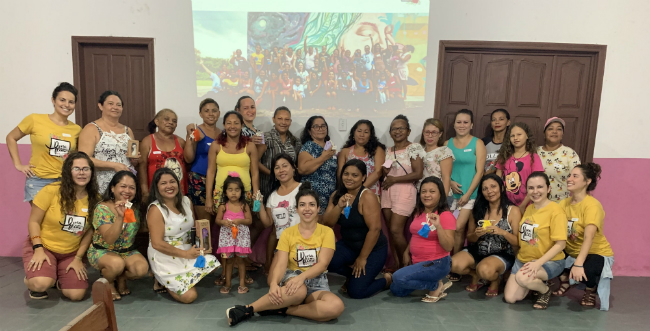 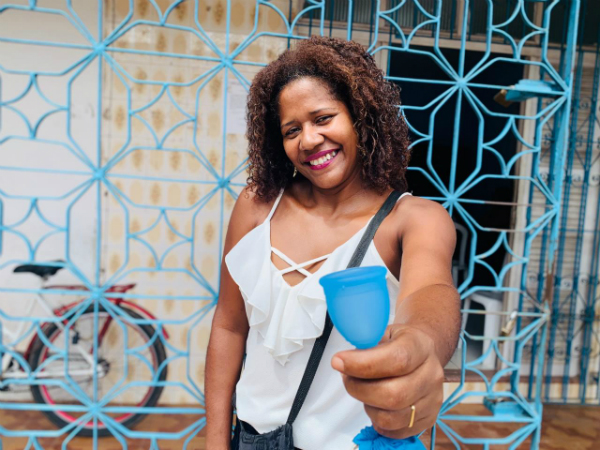 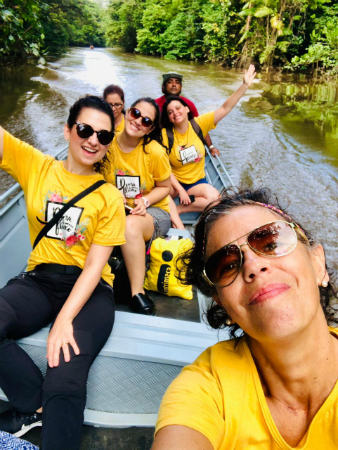